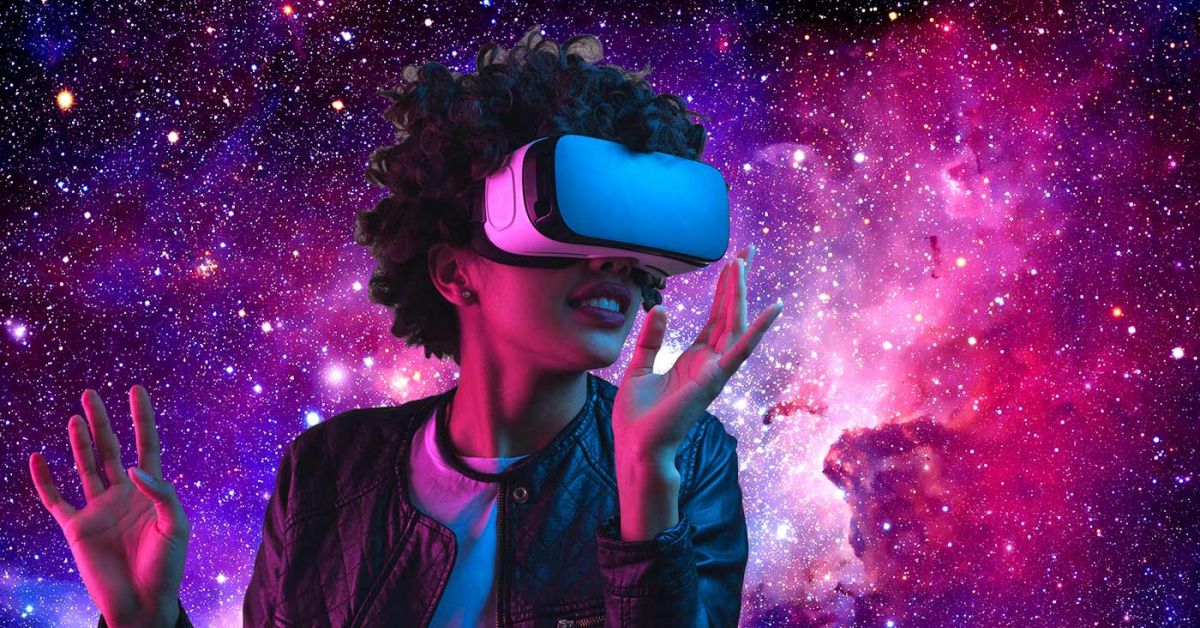 It is evident that we have all given up in what was predicted to be the next big mainstream technology: 3D, which appeared incredibly limited from its inception due to the fact that aside from the audience requiring to wear silly-looking pair of glasses, the production costs were just too high. This essentially ended any chances of it ever becoming truly mainstream.

Virtual reality (VR) appears all but set to take over as the next biggest platform in consumer technology. The world rarely experiences momentous leaps towards the future and this is exactly what VR represents, having the ability to change how we will be able to interact with the world around us.

Virtual reality has been able to address 3Ds shortcomings, being miles ahead of 3D in terms of providing an immersive experience for its audiences. Upon their first experience with VR, viewers are momentarily captivated by having all their visual senses connected to the virtual content, as well as having complete control over the camera and how they take in the action; as a result the content connects to them, provoking long lasting emotion. This is a sophisticated platform in which audiences are able to process multiple streams of information unlike ever before.

Forecasts by experts within Goldman Sachs indicate that this technology will be able grow into a $80 billion industry by 2025, with $45 billion spent on headsets and other equipment and $35 billion on content including video games, sports and entertainment.  Facebook, Google, Microsoft, HTC, Samsung – are among a few of the companies that have commenced manufacturing their own version of the VR headset.

When Zuckerberg invested billions into a VR startup in 2014, only a handful of people believed in the potential of virtual reality. We have recently experienced multiple milestones being reached in the development of VR, with technology giants swiftly moving into the industry, as Oculus Rift, Samsung VR and HTC Vive were all released last year.

Google cardboard is currently the most affordable VR product on the market, starting at just $20, the headset is compatible with any smartphone. Although Google cardboard doesn’t showcase the full potential of the technology, it is a great introduction for new users to the capabilities of VR.  In comparison to Google’s former product: Google Glass, an unsuccessful attempt at a revolutionary augmented reality hardware, Google cardboard appeared to be much more successful amongst casual users.

Experts believe that although the growth of VR will not be exponential, the industry will outgrow expectations in the five years to come. According to Superdata, 2016 has already represented a pivotal year for the VR industry as a total of 100 million VR units were shipped internationally.

Video games have long been perceived as the main driver behind VR technology due to its ability to create a unique and immersive gaming experience for users.

However, lately it also appears that this concept has begun to gradually infiltrate a much wider range of industries including: entertainment, sports, education, healthcare, fashion and events, with many companies hoping to capitalize as this technology has begun to spread into these areas.

Though still considered to be in its early stages of development, VR represents the dawn of a new era for storytelling and entertainment. The future of content  creation and consumption seems to have finally arrived. The power has shifted in favour of entrepreneurial content creators, both marketers and storytellers, who understand the implications of an immersive, 360-degree universe.

Virtual reality makes for a unique viewing experience, where viewers are not distracted by multiple screens as they typically would, whilst using any other digital medium. Virtual reality allows content creators to have complete control over their viewers and their undivided attention, giving a new and exciting meaning to escapism.

VR has the potential to dramatically enrich the cinematic experience for audiences everywhere, thrusting them directly into the midst of the action and allowing them to exist outside of their personal realities; changing their persona or even their gender. VR allows viewers to experience the story from the perspective of a character within the film, instead of simply feeling like an observer in a dark theatre or room.

The Cannes film festival this year showcased a VR film created by Oscar-winning director Alejandro G. Iñárritu’s “Carne y Arena”, a six-minute piece about a group of Latin immigrants crossing the  order through the Arizona desert, where they are caught by the U.S. authorities. The audience experienced the film in a sand-strewn space the size of a few basketball courts, in order to simulate a desert, accompanied by an Oculus headset.

Iñárritu’s film is just the tip of the iceberg, in terms of the potential impact VR can have on the industry. The ability for VR to elevate this art form to new heights in the coming years is an undeniably exciting prospect.

There is no denying that the future is virtual, however, how long it may take to get there is the looming question mark right now. As VR is still generally it is early stages, Zuckerberg predicts that it may take up to 5 to 10 years become it becomes truly mainstream. However, we are likely to see the substantial new technologies and investments in the next few years that will really lift the industry off the ground.