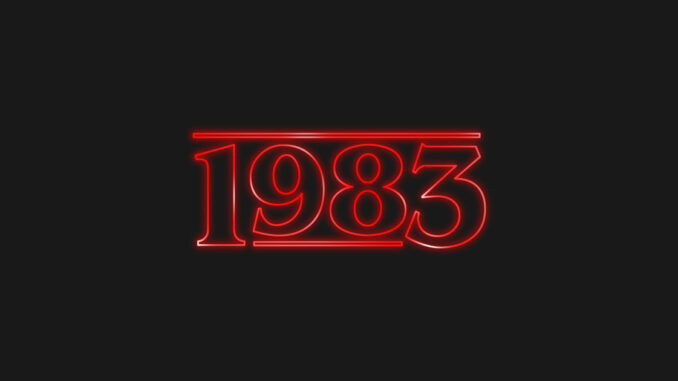 My early childhood is a notable time of my life that is etched into my memory. I was near enough 5 years old and my family emigrated from Bangladesh to join my father who was working in the UK. The details are obscure but I do recall life previous to the move.

Green fields as far as the eye can see, large lakes behind my house full of water lilies, frogs and sea snakes. I remember running through the rice paddies with the other children in the village and the panic we all felt when we were told of an impending tiger threat.

I recall an evening which resulted in a large snake discovered nearby being beaten to death.  Dragon flies were caught and a piece of string attached to their abdomen so it could be flown like a kite. Sadistic as it maybe, these were the games that children found themselves amusing themselves with.

I remember fondly my first pet, a white billy goat, which I cared about most dearly. During the day, I spent hours, sitting there watching it graze, and trot around the front yard. During the night, it occasionally sneaked under my bed to sleep. The night it went missing, I was distraught. No one was able to help me find it, and it seemed to me that no one cared that much. I cannot recollect exactly, who took me away from the village one particular day through the forest, but months later, I discovered that this was a ploy to keep me away and occupied, whilst my beloved pet was slaughtered for food.  I felt so bitter and heartbroken for a long time after, and this may well be the reason why I dislike red meat to this day.

Another memory I have is of a sombre night when an aunt passed away. The journey to my mum’s village was long and the atmosphere was truly bleak and melancholic. I was too young to fully understand death but I felt sadness well up inside. For the first time that night I came across fireflies and have been fascinated by them ever since.

Living in a village and growing up with other boys of similar age meant that we always got up to mischief, climbing trees, jumping into the lake and mostly chasing each other around all day. We were oblivious to the risks around us and had no idea that some of us would succumb to the perils of climbing trees.

One quiet, hot summers day, ‘Londoners’ arrived at our village. It was my aunt and uncle who lived in England along with their 2 sons.  They arrived at our house well dressed and with neatly combed hair. The object held by the elder of the two, caught my attention. It was a large hefty bright yellow truck. If I could change colour, I would have turned green with envy.  News had spread of the visitors and my associates arrived, huddled in a corner all thinking the same thing.    Who were these boys? Why do they have such incredible toys? Needlessly to say I stuck my nose up at them and continued my daily activity of running around with the other village boys. It wasn’t until much later on that I became best friends with one of my cousins.

During the first 4 years of my life, my father was working in the UK preparing for a way for all of us to relocate. It is quite a doleful and humbling thought that a father would be away from his three children for so long and reminds me of a renowned quote,

“Time is non-refundable, use it with intention”.

He sacrificed the essence of time and I am forever indebted, especially as I couldn’t be away from my children for more than a couple of days without my heart feeling heavy.  I felt like I was ultimately the luckiest boy in the village and the only one to make it to the UK.

The night before our journey to the UK, there were so many people at our house. I was completely unaware of the reasons; I just remember the abundance of food, merriment and tears. I can still taste the food cooked by my uncle, prawns, my favourite.

The beginning of the journey is too hazy to define; there was a lot of waiting, sitting on the train listening to the chugging of the wheels and the wails of the whistles. I am almost sure it rained that night, the pitter-patter of the raindrops added to the musical orchestra in my ears, slowly allowing drowsiness to get the better of me. The next part was arriving at the airport and waiting an awfully long time. Very random but this is the moment where I first acquired the taste for grapes. A fellow passenger boarding the same aircraft offered to assist my mum who was understandably oblivious to the process of boarding a flight.

My next memory, is arriving in the UK and feeling the difference in weather. At this point I would have expected to have some recollection of seeing my father for the first time; however there doesn’t seem to be anything in the memory bank. It was only after a very long wearisome journey in a car and entering our first home that I remember seeing my father.

It was 1983; I was a 5-year-old boy in a foreign country together with my whole family for the first time.